The Douro Superior: situated around the Douro river valley and it’s tributaries, Varosa, Corgo, Ta’vora, Torto and Pinhao, is a region sheltered from coastal influences by vast mountain ranges. Here, the mediterranean climate provides hot, dry summers and cold winters. The Douro is subdivided into 3 regions, from the west to the east. Starting at the Atlantic, is the Baixo Corgo, the subregion with the mildest climate and most precipitation. Heading east is the Cima Corgo, the largest of the subregions, where you will find many of the famous Quintas located around the village of Pinhao. The Douro Superior, the subregion furthest east, stretches all the way to the Spanish border. The land here is dry and rocky. Mostly comprised of schist, with areas of granite and quartz, this regions is the least accessible of all of the subregions. 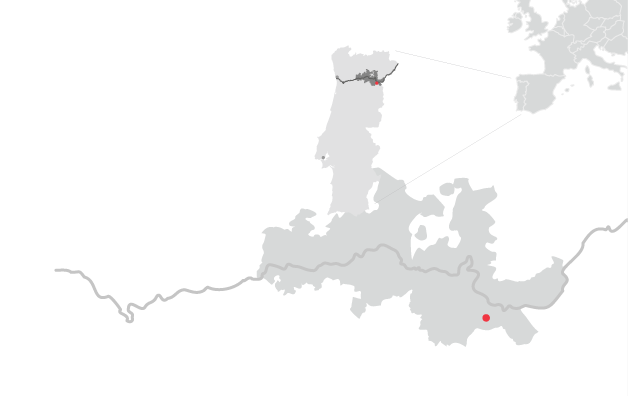 Located around the village of Almendra, in the municipality of Vila Nova de Foz Côa, our Quintas are located in the Douro Superior, adjacent to the Archaeological Park of the Côa Valley, Natural Park of the Douro International and Portugal’s highest wine classification, Protected Designation of Origin (DENOMINAÇÃO DE ORIGEM PROTEGIDA) DOP. Here occurs a merging of the natural and historical heritages of Portugal, along with Portugal’s highest wine grape classification. In 2001, the Douro region was declared a World Heritage site.

Since the 17th century, our family has been producing almonds, olive oil and wine in these lands. Prior to our arrival, the Romans in the 2nd century BC engineered a way to produce wine here using methods of ancient grape pressing. A few centuries later the Arabs introduced olive oil and almond cultivation. While this region is associated mostly with Port wine production, the Douro also produces vast amounts of high quality table wine and olive oil. 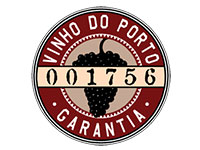 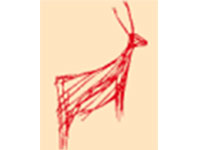 PARQUE ARQUEOLÓGICO DO VALE DO CÔA 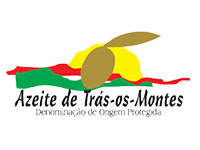 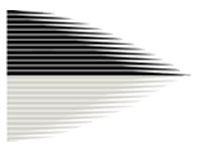 Please note that the shipment of orders will be postponed until further notice.

Be happy and healthy.